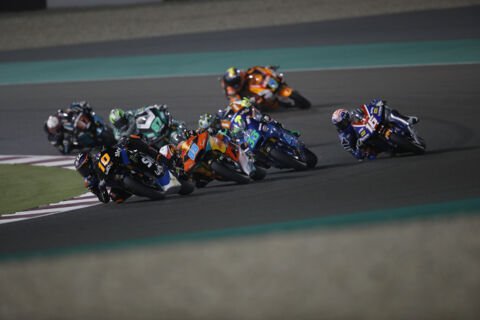 The Grand Prix of Qatar is undoubtedly one of the most spectacular events on the MotoGP™ calendar. The action here takes place at night under the floodlights of the brilliant Losail International Circuit, which sits around 30km outside Doha - the exciting and evolving capital city of Qatar.

Located in the Qatari desert, the Losail circuit held its first event at the venue with the October 2004 Grand Prix of Qatar, won by Sete Gibernau. In 2008 Qatar celebrated the first floodlit Grand Prix in the history of the MotoGP™ World Championship, and since 2007 Qatar has also hosted the season-opening race on the GP calendar.

Its 19-round season visits a total of 16 countries across four continents, and we, Qatar, are one of them! The Grand Prix of Qatar will be showcasing the planet’s fastest motorcycle racers in its three categories comprising the Moto3, Moto2 and MotoGP World Championships – as the pinnacle of motorcycle racing.

The bikes are all custom-made to be the fastest prototypes in the world, and can only be witnessed to its full potential during MotoGP.

This event is the oldest motorsports championship in existence is also the most exciting in the world. MotoGP has been thrilling race fans since 1949 and in Qatar, since 2004, featuring the best riders on the most technologically advanced and fastest prototypes in the world. 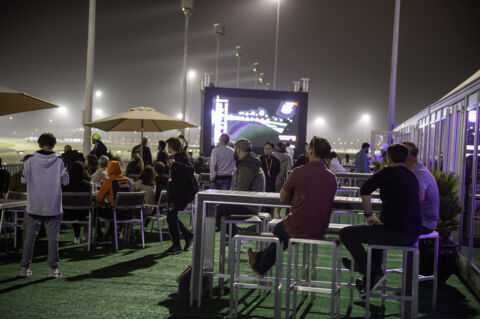 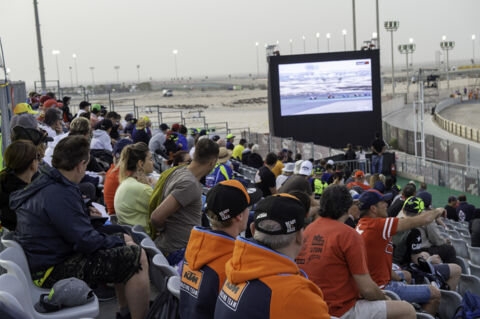 Realtime event updates are best found via @MotoGP or @losailcircuit.