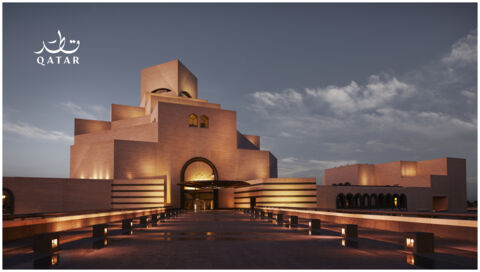 A one stop spot for entertainment, dining & fashion in Doha, DFC has something for the entire family.

Featuring over 400 brands, and home to the country’s first Harvey Nichols and IKEA stores, Doha Festival City is more than a shoppers’ paradise. With dining outlets catering to all tastes and budgets, it also contains the region’s first Angry Birds World and winter-themed SnowDunes theme parks, and Virtuocity, the country’s first e-gaming hub. 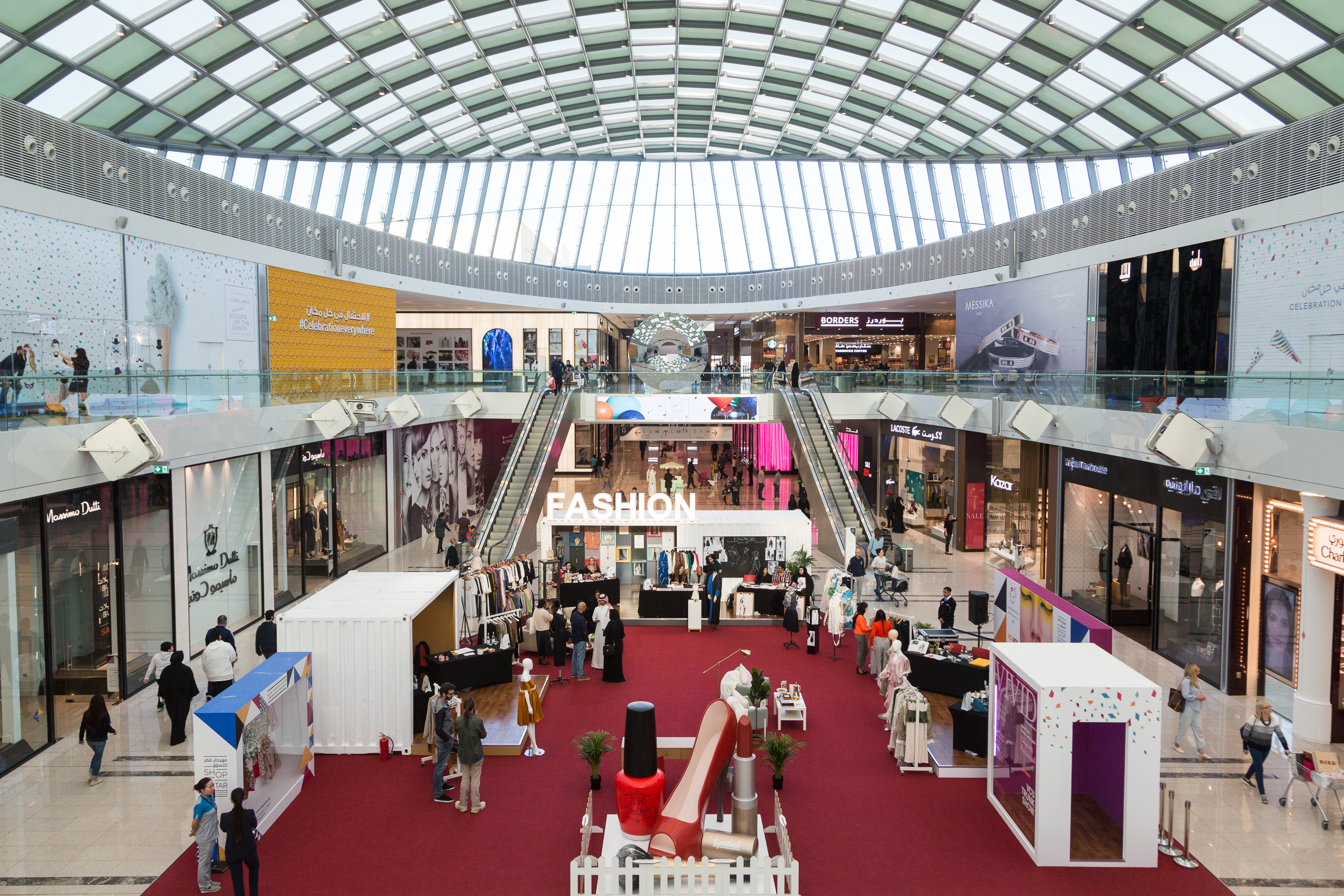 Doha Festival City is a popular dining destination with restaurants catering to all tastes and budgets.  From family and wallet-friendly options such as Nando’s, Cheesecake Factory, PF Chang’s to Jamie’s Italian, La Duree and Le Petit Train Bleu, DFC has everyone covered.  Prefer a meal on the go? Popular fast-food chains let shoppers grab a bite before wandering the mall and enjoying its many attractions. 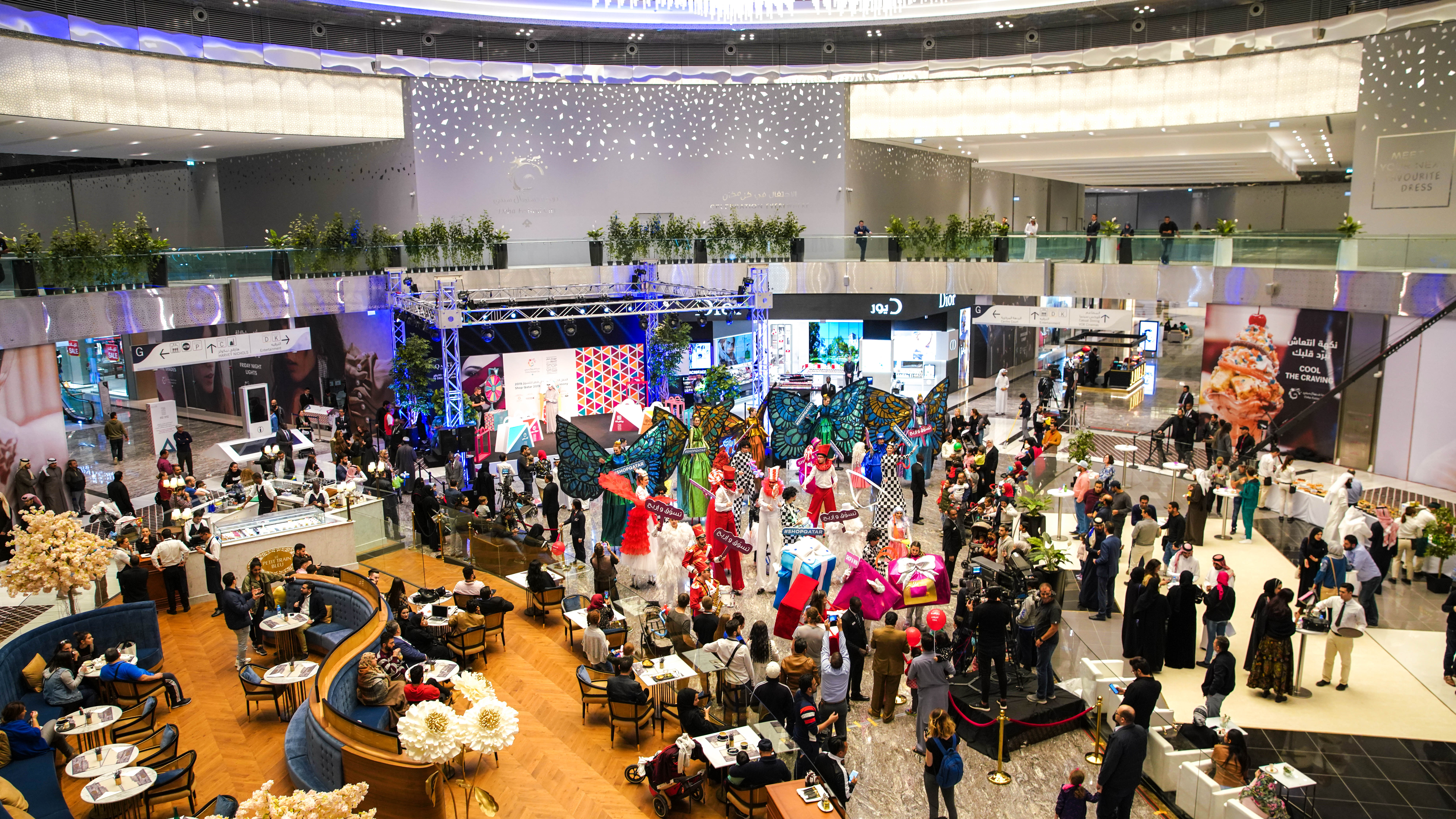 Far more than a mall, the sprawling Doha Festival City houses a VOX Cinema, Virtuocity e-gaming, and two theme parks –Angry Birds World, and SnowDunes.  The world’s first Angry Birds World features characters from the popular game, with a giant catapult outside the venue heralding its presence.  SnowDunes is an indoor snow themed park, which brings the magic of a white winter to the desert. The region's first-ever gaming hub, Virtuocity offers fun in real life, with full-motion racing simulators, escape rooms, a multipurpose sports arena, and more.

Located just outside the centre of Doha, DFC is a destination unto itself, with everything from casual to luxury shopping, restaurants and food courts, and compact entertainment options. Excellent amenities and efficient services help make the mall a popular spot for families and singles alike. Spread over 650,000 sq km, the mall is a popular spot for those looking to get their steps in during summer.  Exercise enthusiasts can enjoy a 4.5 km Outdoor Leisure Trail surrounding the mall, which caters to runners and cyclists, and boasts 13 different trail features that simulate real world challenges and are suitable for all cycling levels.

Doha Festival City has dining options fit for a king, with an array of family-friendly eateries.

Built in the late 19th century, Barzan Towers, also known as the Umm Salal Mohammed Fort Towers are near DFC. The nearby Barzan Olympic Park contains recreational grounds, restaurants, a kids zone, two football pitches, two tennis courts, a basketball court, mosque, swimming pool, cycling track, fountains & walking lanes. Visitors can take in the stunning architecture within the Education City complex, home to well-known international universities and research centres.  Farther afield is the Al Shahaniya Camel Racetrack, where visitors can catch the races from November to February.  For an experience and a museum in one, Sheikh Faisal Bin Qassim Al Thani Museum is just the ticket, with a vast collection of artefacts from the Jurassic age to the present day. 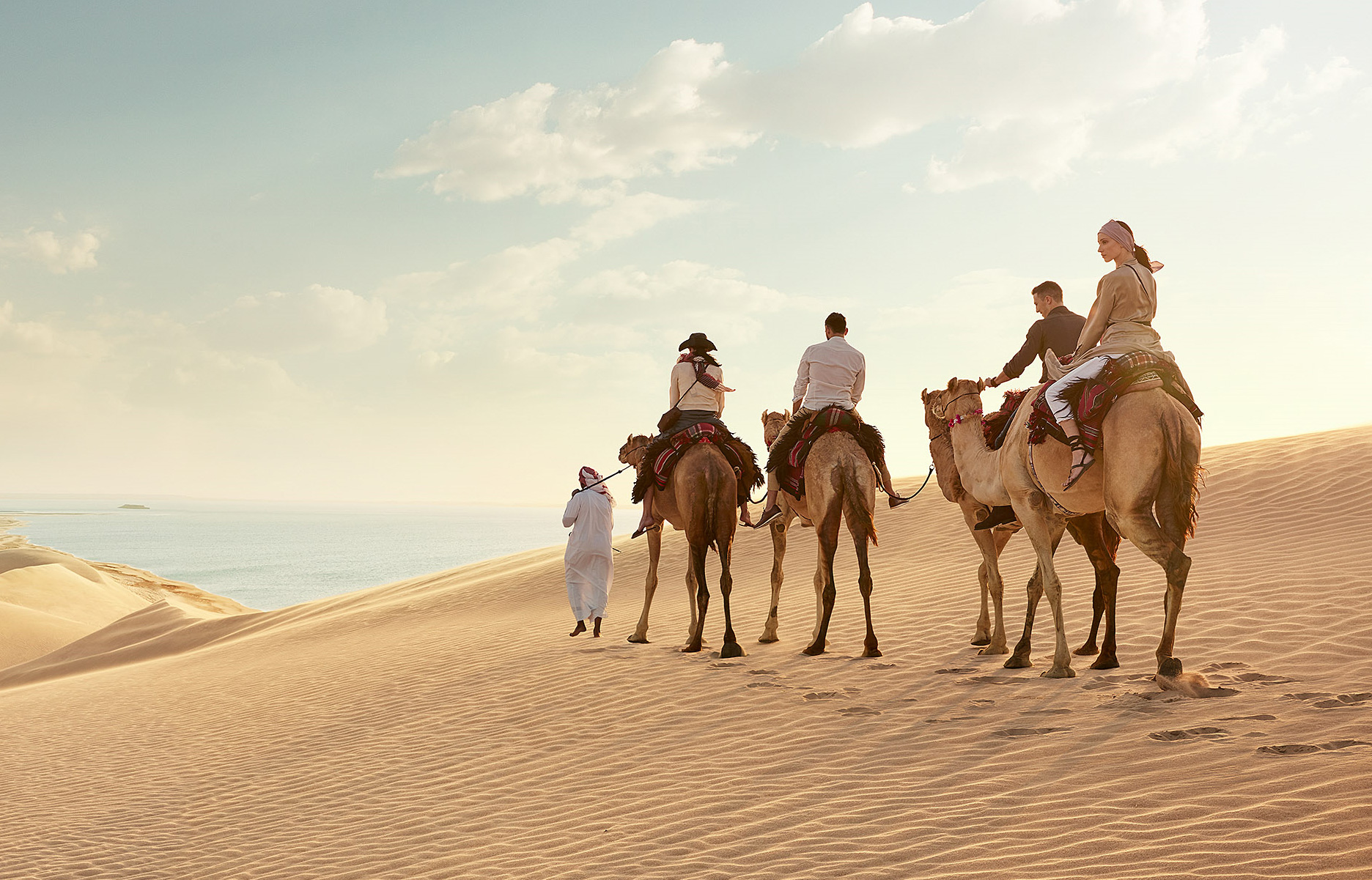 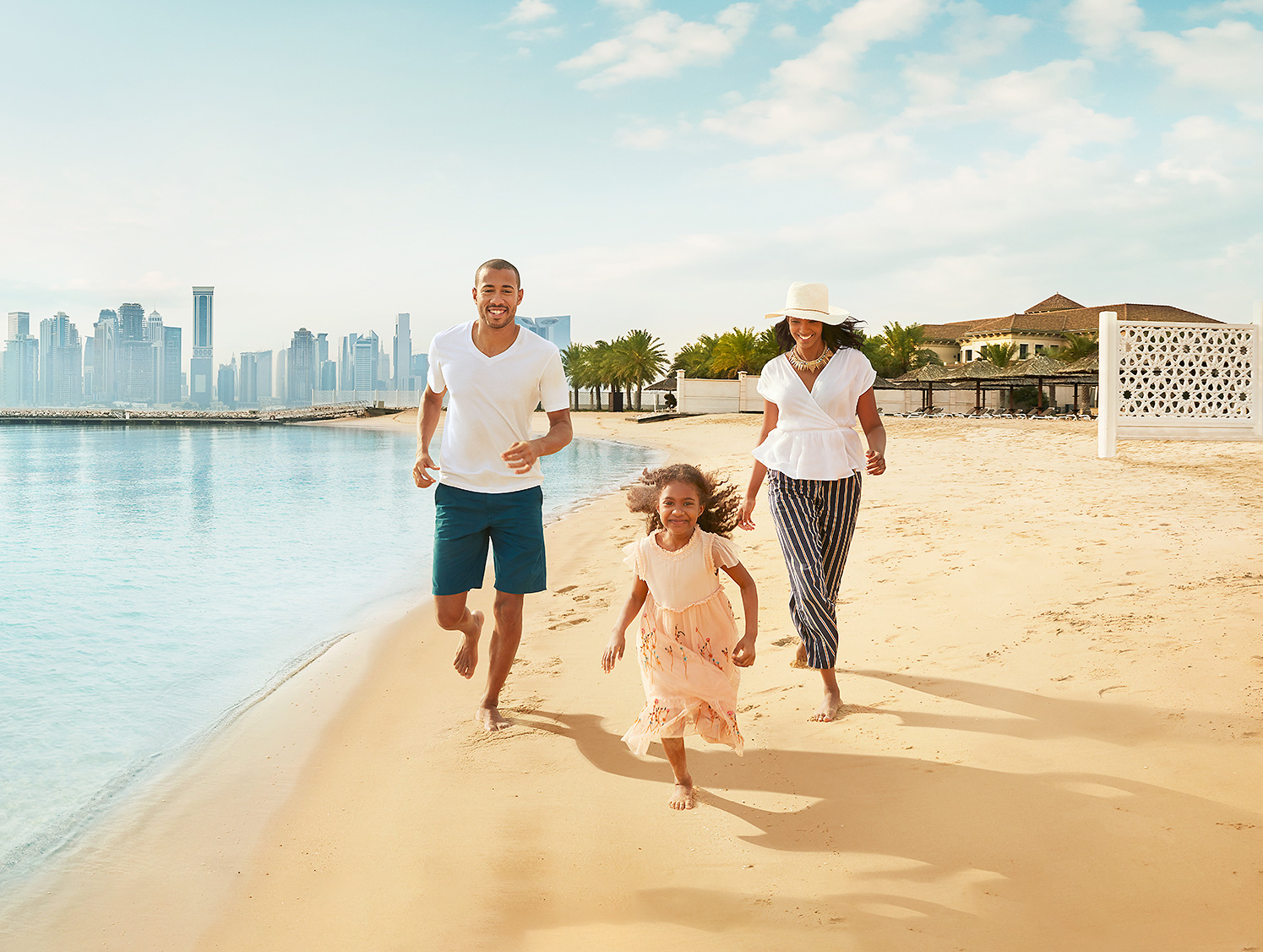 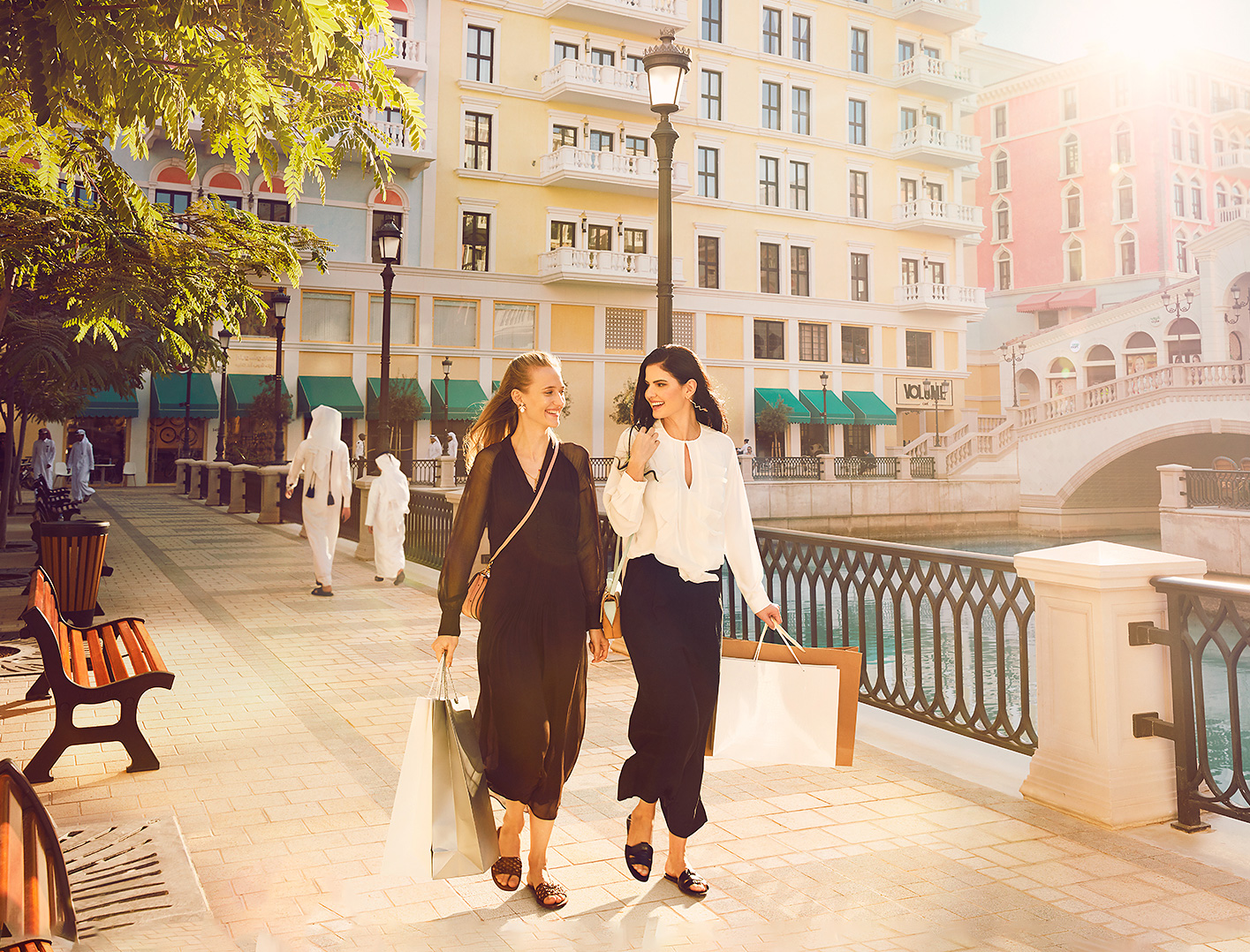