A significant digit constructed as art

Soaring nearly 80-feet above the MIA Park, 7 at the Museum of Islamic Art Park, by Richard Serra, is a steel homage to the spiritual significance of the number seven in the Islamic culture.

At the end of Museum of Islamic Art Park you will find not only the tallest public piece in Qatar, but also the tallest artwork ever created by American artist Richard Serra. From seven days of the week to seven colours of the rainbow to seven heavens, this iconic structure was unveiled in 2011. It comprises 7 plates arranged in a seven-sided configuration and pays homage to the spiritual significance of that particular number in Islamic culture. The number 7 appears many times in the Quran and in everyday life.

Taking around three years and more than one million man-hours to construct, the design was heavily influenced by the Ghazni minaret in Afghanistan.

Richard Serra was commissioned by Qatar Museums to create 7 on the personal recommendation of I. M. Pei, the architect who designed Qatar’s Museum of Islamic Art. 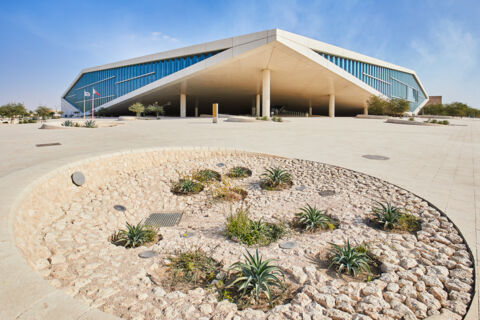 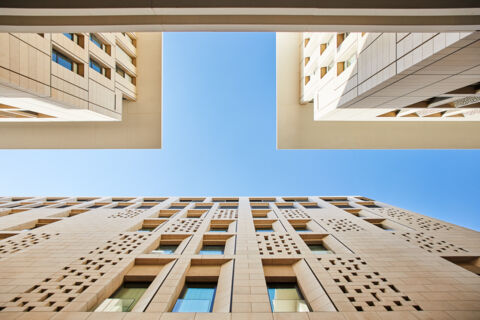 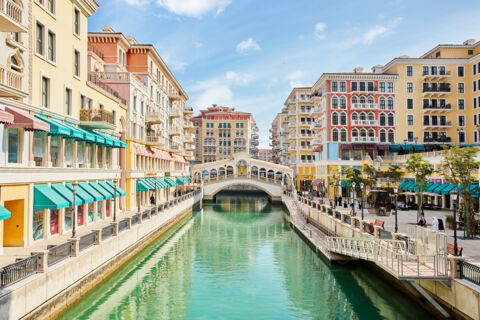